Is Your Ego Getting In The Way? 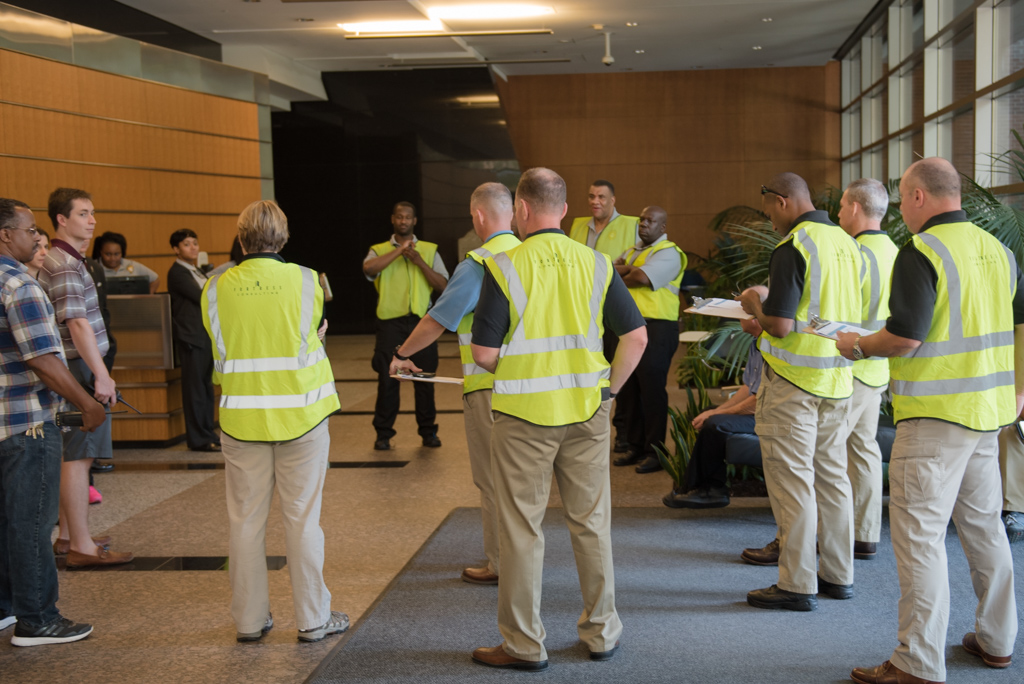 As an emergency preparedness/active shooter response trainer, one of the greatest challenges is to get new trainees to believe in what we are preaching.  A couple of years ago we were working with a large class A facility on active shooter response.  This was the first time that we had worked with this building.   The culmination of the training program is a realistic scenario-based training exercise with role players.  As the date of the training exercise approached, the senior property manager called us and said that a senior member of the building management team was not happy about the exercise.  He was becoming increasingly vocal about how he thought that the exercise was “stupid” and “a waste of time”.  Before I go any further, I should mention that this is a veteran engineer who is extremely knowledgeable and highly respected in his field.

Carol Dweck, Ph. D. is a psychology professor at Stanford University.  A few years ago she published a book called Mindset.  In Mindset, Dweck stated that people view intelligence and learning with one of two basic mindsets.

The first is the fixed mindset.  According to Dweck, “In a fixed mindset students believe their basic abilities, their intelligence, their talents, are just fixed traits. They have a certain amount and that’s that, and then their goal becomes to look smart all the time and never look dumb”.

People with the growth mindset “understand that their talents and abilities can be developed through effort, good teaching and persistence. They don’t necessarily think everyone’s the same or anyone can be Einstein, but they believe everyone can get smarter if they work at it.”

In one of her experiments, Dweck split a group of equally skilled subjects into two groups.  She gave both groups the same, relatively easy puzzle to solve.  When the subjects in the first group completed the puzzle she praised their intelligence.  They were told “You did great, you are so smart”.  When the subjects in the other group finished the puzzle she praised their effort.  They were told “way to hang in there.  You worked hard and didn’t give up”.  The nature of the praise for the first group helped foster a fixed mindset.  They did well because they have the trait of intelligence.  The praise for the second group created a growth mindset.

Both groups were then given a series of progressively harder puzzles.  When faced with the challenging puzzle, the subjects in the group that had been praised for their intelligence (fixed mindset) quit.  By their mindset, they solved the first puzzle because they were smart.  What did it mean if they couldn’t solve the harder puzzle?  That they aren’t as smart as testers initially thought.  By comparison, the subjects who had been praised for their effort worked harder and solved the puzzle.

So how does this apply to our employee?  He was displaying the traits of a person with a fixed mindset.  He was worried that if he made a mistake in the training exercise it would reveal some shortcomings and hurt his reputation amongst his co-workers.  Commonly, when we see people display a fixed mindset they will fail to give an effort in training.  They will go out of their way to let everyone know that they are just going through the motions.  Instead of trying to learn from their mistakes, they will protect their ego by not trying.  The problem with this mindset is that we don’t have a chance to learn from our mistakes.

Whenever we are learning a new skill we must put our ego aside and adopt the growth mindset.  Accept the fact that when we are learning a new skill, especially in a high stress environment, mistakes are going to be made.  The lasting lessons are learned when we make a mistake, identify the root cause of the mistake, figure out a better course of action and then practice the new action.  Failure should not be transformed from an action (I failed) to an identity (I am a failure).

It can be difficult to change someone’s mindset from fixed to growth, but it is not impossible.  That being said, there are definitely some Do’s and Don’ts when you are working with an employee who is displaying the traits of a fixed mindset.

When the date of the exercise came, we made sure to start with an easy training scenario.  During the debrief we singled out the engineers’ positive performance and praised his effort.  When we did this you could see his body language change.  He went from having his head down and arms tightly crossed to having his head up, shoulders back and a big smile on his face.  As that training exercise evolved and the scenarios became more difficult, he continued to give a full effort.  This allowed us to identify areas that needed to be worked on, both with him and with the elements of the response plan.

Today he has become one of our biggest success stories.  Every time that we are in his building he wants to discuss how he is developing the response protocols with his guys or how he has created an improvement to their building systems that enhances emergency response.  The overarching goal of our workplace violence/active shooter response training is to save lives.  If we had approached that first training session differently, the engineer would have mentally quit and all of the potentially life saving facility enhancements that he later put into place would have never been made.